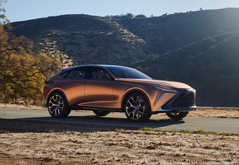 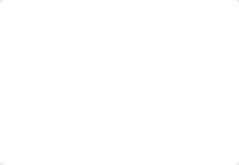 In the coming years, Lexus should present a fundamentally new model at the top of the crossover, which should bee called LQ. This name was recently registered in the patent office of the USA by Japanese company. By taking into consideration the fact that the first letter of all the top models of the make is L (coupe LC, sedan LS and crossovers LX) we may say that the company is preparing a new flagship. It is also assumed that the car producer is going to replace the letter X with Q in its cars names. In case all the information is true, soon we really will get a new flagship crossover.